As a NYC based Actress and Creator, I aim to tell stories that illuminate possibility and ignite change. 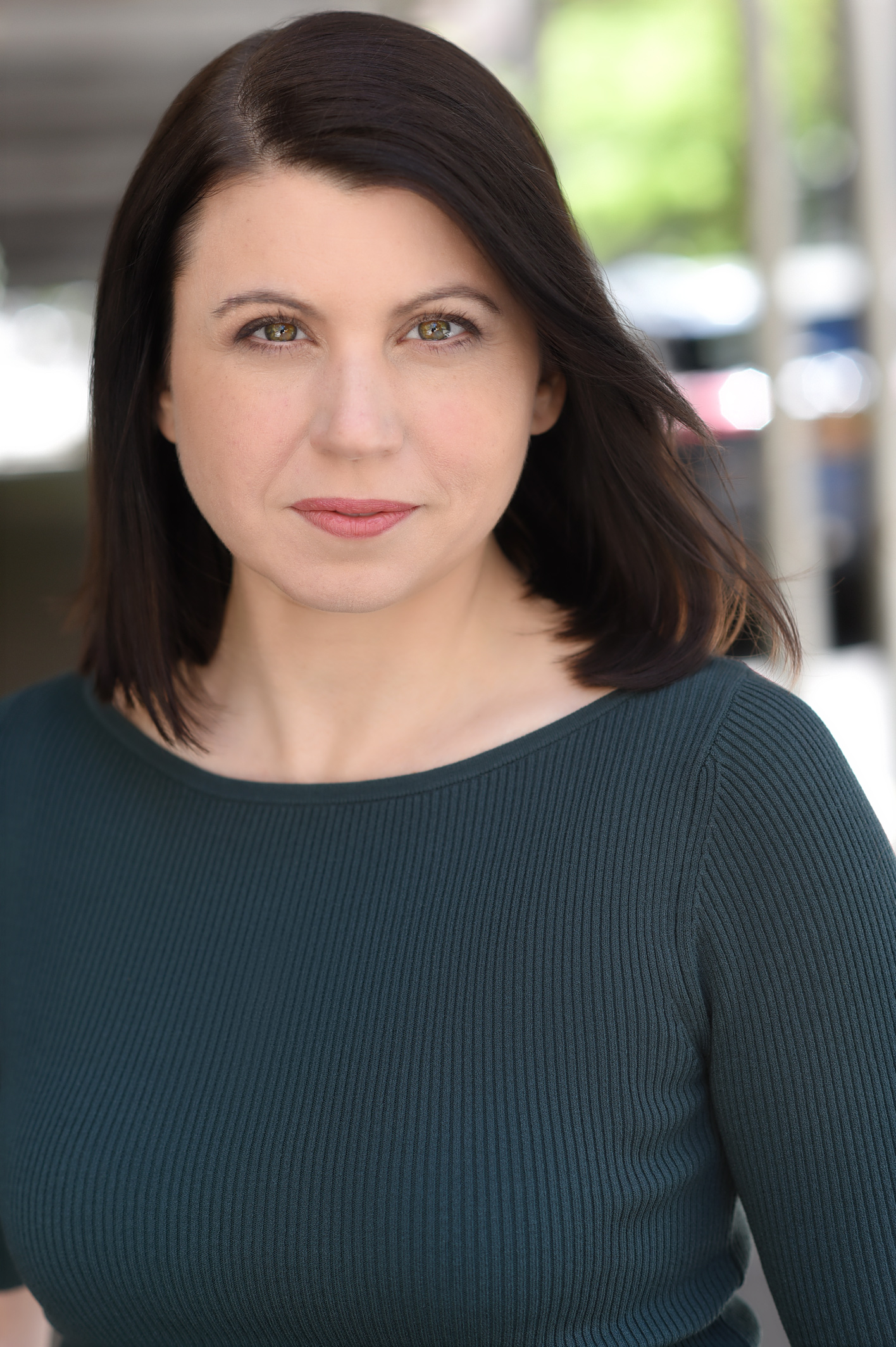 My work in the theatre has been heavily influenced by my early training as a dancer. In my youth, I pursued ballet with great discipline fueled by a passion for its form. By high school, I had my first introduction to modern dance which gave me my first taste of freedom in art. In college, I continued to pursue American Post-Modern Dance and began to experiment with combining movement and storytelling. A few years later, I found myself in NYC studying acting.

Since transitioning into what is currently closer to theatre than dance, I have performed in musicals, plays, and independent film and television projects. My desire to bring movement back into my life as an actor led me to train with the SITI Company and Frantic Assembly and ultimately embrace building work through collaboration.

While my primary medium is acting, I am happiest when I am generating material for myself or in collaboration with others. I am currently writing a one woman show that explores what it means to be present in relationship to my journey as an artist. In this project, I have returned to using autobiography and improvisational movement, modes of expression which I first explored while creating my thesis project at Smith College.

Other works-in-progress include a play examining climate change and a comedic web series that draws on my experiences as a Pilates Instructor. I am also a Founding Member and the General Manager of Floor Five Theatre Company, a member of the New Short Play Festival, and a regular player at The Playground Experiment.

This website is a small window into my multi-faceted life as an artist and a human. Take a look around and say hello. I am always looking for new collaborators and would love to hear from you.

Natalie Neckyfarow is a NYC-based Actress and Creator who tells stories to illuminate possibility and ignite change. Select NYC credits: The Body of a Woman as a Battlefield in the Bosnian War (NYC Premiere), Pussy Whipped (NSPF 7 Finals), Same (NSPF 7 Finals), Gidion’s Knot, Boys’ Life (The Seeing Place), and Ordinary Days (Benefit Concert). Film/TV: Sci-Fi High: The Movie Musical, The Duel, Time Trumpet. Audiobooks: Love Edy. She co-produced the award winning first season of web series Redheads Anonymous. Natalie is a graduate of Atlantic Acting School’s Full-Time Conservatory and has a BA in Dance from Smith College. She has also trained with SITI Company, Fiasco Theater, and Frantic Assembly. Natalie is a Founding Member and General Manager of Floor Five Theatre Company, a member of the a member of the New Short Play Festival, and a regular player at The Playground Experiment. Proud member Actors Equity Association & SAG-AFTRA.