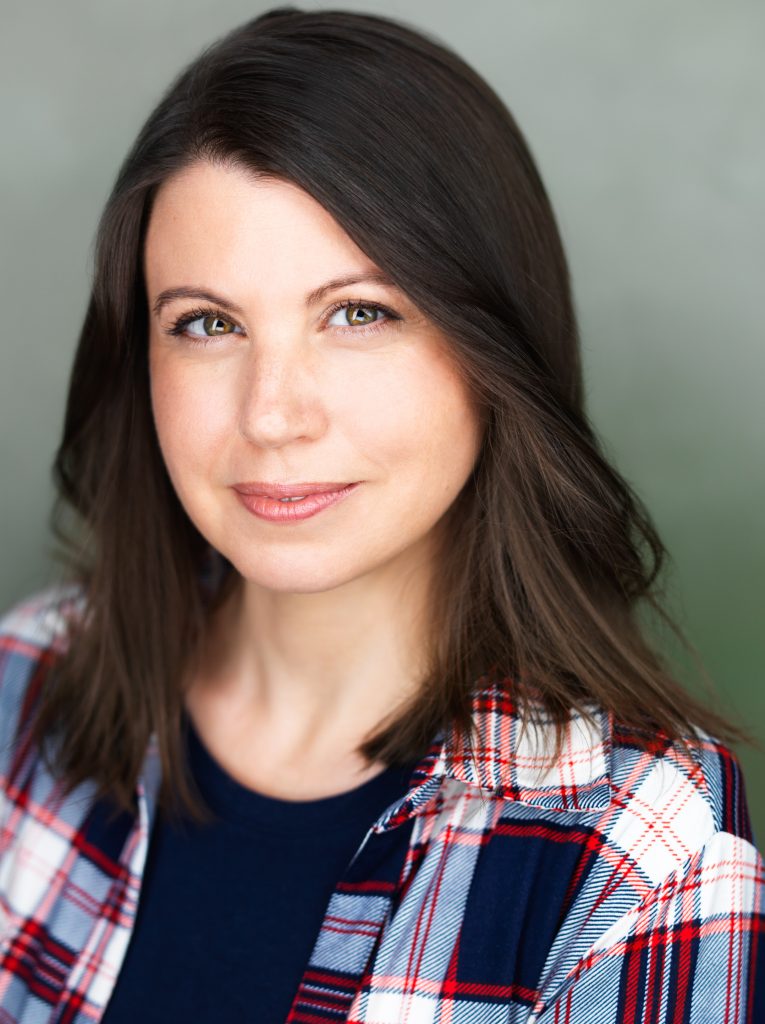 I’m a NYC based Actress and Creator who is passionate about telling stories that illuminate possibility and ignite change.

I began training as a dancer at an early age. At first, I was all about the discipline and form of ballet, but gradually discovered more freedom and self-expression through modern. I started experimenting with combining movement and storytelling during my years at Smith College and my study abroad year at Laban Centre London. A few years later, I found myself in NYC studying acting.

Since transitioning into acting, I have performed in musicals, plays, and independent film and television projects.  I continue to honor movement as an essential part of my creative process having trained with SITI Company and Frantic Assembly.

I am currently developing my One Woman Show – premiering in 2022 – a semi-autobiographical parody with 4 actors combining stand-up, improvisation, devised theatre, and scenes in an exploration of the question, “What does it really take to let go of your past and fully claim your identity as an artist?” Other works-in-progress include a play examining climate change and a comedic web series that draws on my experiences as a Pilates Instructor (certified since 2002).

I became a certified Life Coach in 2021 and work with other actors, creatives and entrepreneurs to release patterns of overwhelm and claim their power.

This website is a small window into my multi-faceted life. Take a look around and say hello. I am always looking for new collaborators and would love to hear from you.

In the spirit of possibility,